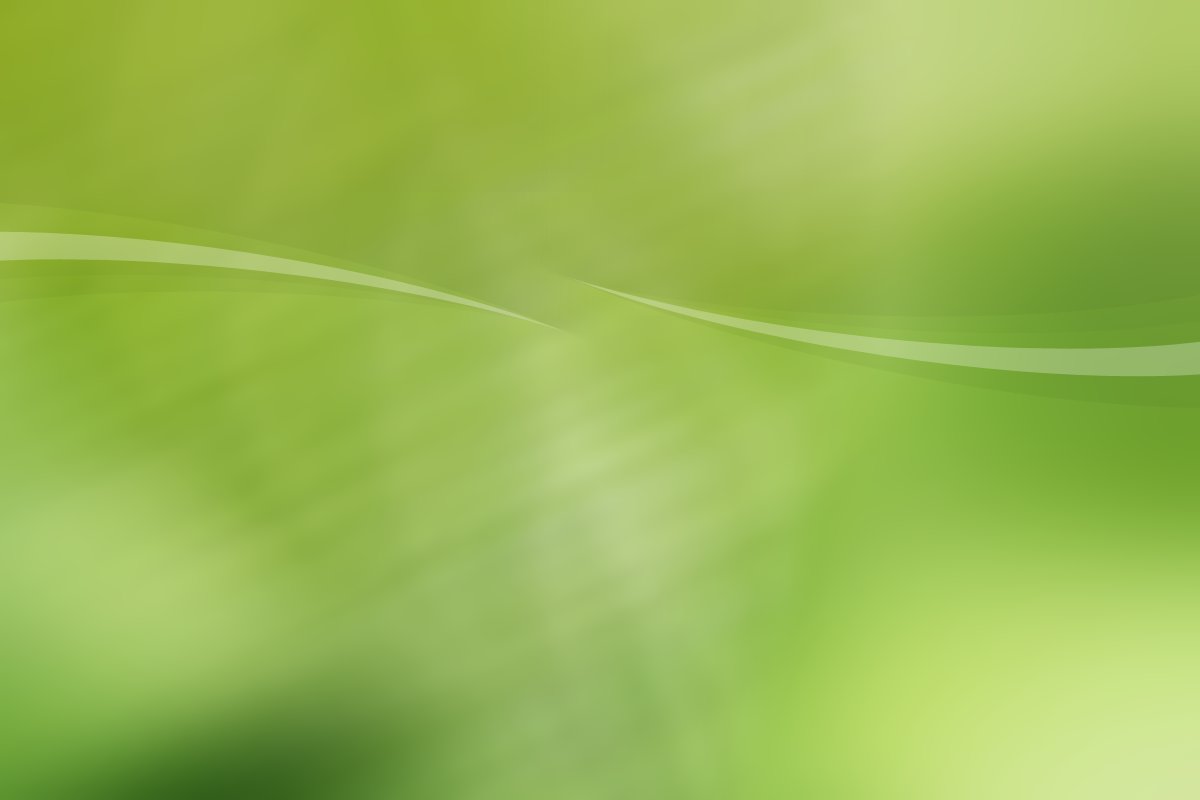 After completing her doctorate at Oxford University in 1994, Judith went on to qualify as a psychotherapist in the United States and worked with inpatients at a psychiatric hospital in the Midwest before joining an outpatient practice in Manhattan, New York.

She worked there for five years, before returning to the UK in 2006 to take up a hospital post. She was then invited to join the team at The Priory, and has now been treating patients there for eleven years.

During her career, Judith has studied a variety of different psychotherapeutic approaches in her quest to provide the best possible treatment for patients. She is a firm believer in psychotherapy which is change-driven, evidence-based and which follows professional guidelines for efficacy.

When not at work, Judith loves classical music, particularly singing. At weekends she's to be found outdoors whenever possible, being an avid walker. At home, she enjoys being a grandmother, and cooks for friends and family at every opportunity. She is devoted to most animals, but especially horses and Jack Russell terriers.

Judith adheres assiduously to the BACP Ethical Framework for Good Practice in Counselling and Psychotherapy. She receives clinical supervision regularly and is in full compliance with all professional standards. She is fully insured.

"Judith has a sense of moral character as well as institutional responsibility which is deeply integrated into her person... She naturally questions ethical issues in all of her cases and is at ease checking her own actions and their implications."